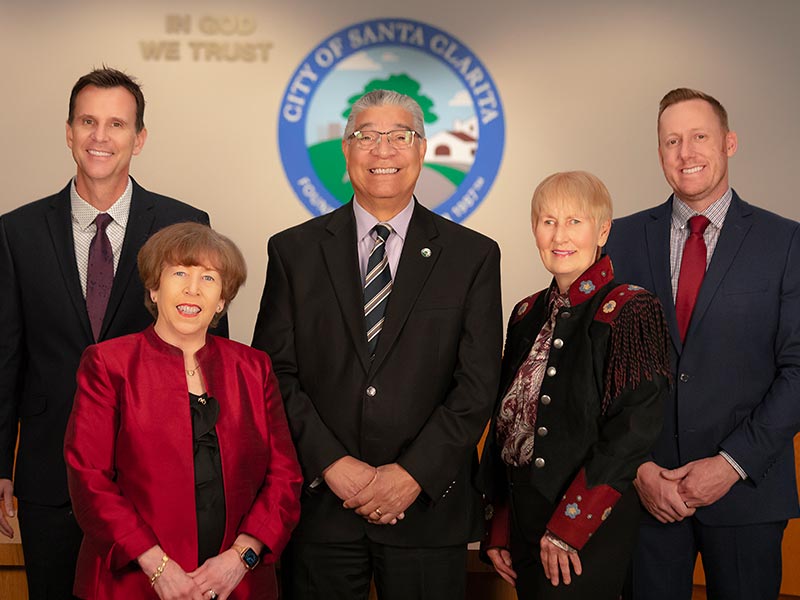 Welcome to the City of Santa Clarita’s 30th anniversary website!

30 years ago, the City of Santa Clarita became the largest area ever to incorporate.  In 1987, our City was 39 square miles and included the communities of Saugus, Newhall, Valencia and Canyon Country.  Since then, more than 30 neighborhoods have annexed to the City, making Santa Clarita over 60 square miles and the third largest City in Los Angeles County.

Over the last three decades, cityhood has resulted in millions of dollars remaining in our community.  These funds have enabled the City to provide new facilities, programs and services our residents want.  Some of these include: 34 parks, 85 miles of off street trails, nearly 9,000 acres of preserved open space, three Metrolink Stations, three libraries, two community centers, anti-drug programs for youth, hundreds of sports and recreation programs, the Aquatic Center, Skatepark, traffic and road improvements, preventing a new landfill and a new aggregate mining project, just to name a few achievements over the last 30 years.

Throughout 2017, we plan to have a series of special 30th birthday events, contests and celebrations so that you can participate in our City’s big 30 year milestone.