The five-member Arts Commission meets on the second Thursday of the month, at 6:30 p.m. in the City Council Chambers, 1st floor of City Hall, 23920 Valencia Blvd., Santa Clarita, CA. (view map). Members of the public wishing to address the commission regarding an agenda or study session item may do so by completing a speaker's slip upon arrival at the meeting. There is a three minute time limit per person. For more information, contact the Commission Secretary at (661) 250-3787. 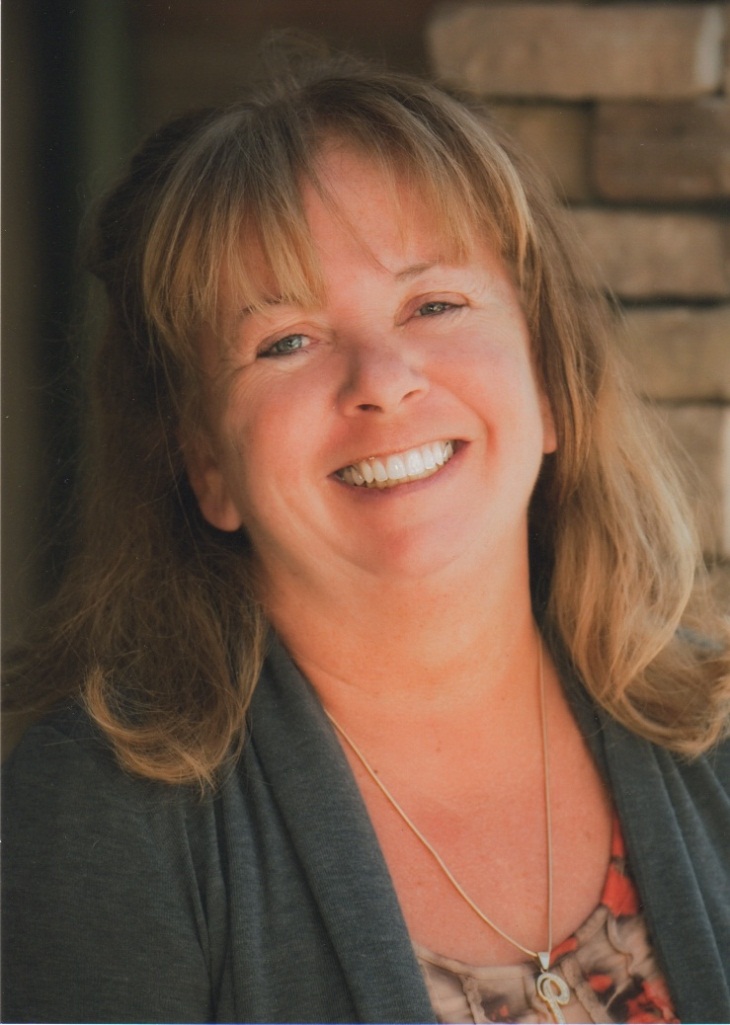 Patti Rasmussen is a freelance journalist who has resided in Newhall since the mid-70s. She has a great respect for the arts – performing and visual – and has focused her philanthropic efforts on cultural arts and youth programs. Several local groups have benefited from her donations of time and talent, as well as the fundraisers she has hosted at her home.

Patti worked as the Education Reporter for The Signal newspaper and has served on various school committees as president of the Peachland PTA and chairman of the Newhall Site Council. She was the co-founder/president of Theatre Arts for Children Foundation that raised funds for the restoration of the historic Newhall Elementary School auditorium. She also served on the board of the SCV Historical Society as the Educational Outreach Chair and was an original member of the Arts Alliance. The Rasmussen backyard was also used as theater space after the 1994 Northridge earthquake while Hart High repaired its auditorium.

“You can tell a lot about a community that values art,” Rasmussen said. “Just look around. The placement of artwork throughout the valley draws in businesses and enhances neighborhoods. We have live theater and concerts in the park. It’s a great place to live and raise a family.”

Patti and her husband Charlie have four sons and two grandchildren.

Vanessa Wilk has been positively impacting people in the Santa Clarita Valley since in 1990.

Vanessa has served and is still serving on various boards and organizations including: Santa Clarita Committee on Aging, Circle of Hope Advisory Board; SCV Child & Family Center Board; Soroptimist International of Greater Santa Clarita Valley (SIGSCV); and 3 consecutive years as president of the Santa Clarita Elementary School Parent Teacher Club.

In 2013/14, Vanessa served as president of SIGSCV. Vanessa had a vision for her year as president – reach out and find a “hands-on” project.  She discovered the “Girls Only” program at the Val Verde Community Center and SIGSCV adopted the Val Verde girls. Soroptimist members spend several hours a month mentoring these young girls (8-18) – discussing issues like bullying and dating violence, as well as exposing these young girls’ minds and hearts to the arts and cultural awareness. The program was so successful it received a $5,000 “Celebrating Success Award” grant by Soroptimist International.

Vanessa has received numerous accolades including: the Boy Scouts of America “Leaders of Character” Award; The Signal’s “51 Most Influential” Emerging Leaders Award and she was named top community leader by SCV Elite Magazine’s Ultimate Women in Business.

Born and raised in Boston, Vanessa graduated with a degree in Communications from Endicott College in Massachusetts. In 1980, Vanessa moved to California where she opened a dress shop on Palm Desert’s world famous El Paseo Drive before moving to Los Angeles to work in the fashion industry. 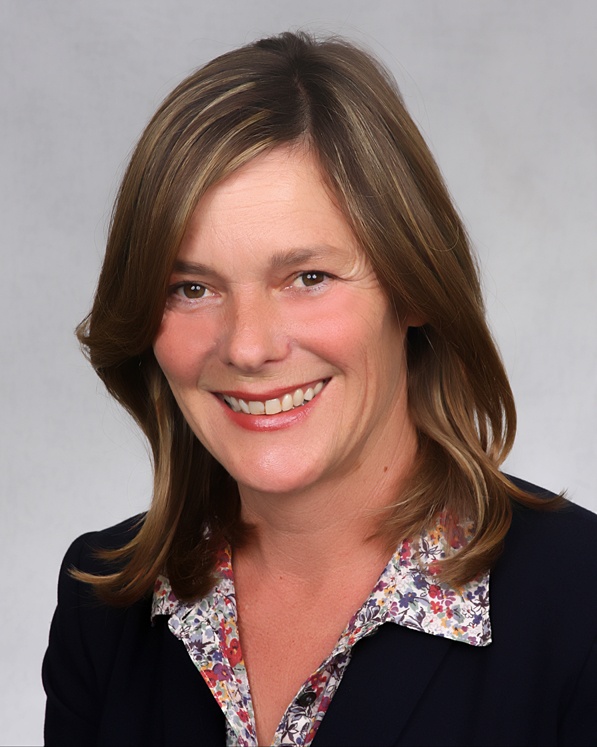 Susan came to Santa Clarita in 1993 to manage the local public television channel, SCVTV. Susan designed and equipped the SCVTV Media Center in Newhall, developing it into a communications venue showcasing the talents and activities of the City, local schools, and a variety of nonprofit arts, music, and community service organizations.

After graduating from Stanford University in the 1980s with a degree in English literature with an interdisciplinary emphasis on art, Susan earned a teaching credential from Arizona State University. She taught video production, broadcast television, mass media, and film aesthetics to high school students in Phoenix, developed educational programs for television networks (Bravo, NBC Universal) and worked in production and post-production for Tri-Star Pictures, ABC International, and others.

As the cable company's Community Television Manager in Santa Clarita from 1993 to 2007, Susan developed and provided support for hundreds of individual programs and series related to the visual and performing arts. Early on, she fostered relationships with video production instructors in the William S. Hart Union High School District and COC, turning SCVTV into a classroom laboratory for students. John is a founding member of the Arts Commission, joining in 2009.  He has served as Chair, Vice-Chair, and on multiple subcommittees.  He is passionate about the City he lives in and the impact that arts (all forms) can have on the community.

John is Senior Vice President at Revature, a next-gen IT talent development solutions company focused on hiring and custom training US-based IT resources on a wide variety of technologies for their clients.

Prior to joining Revature in 2015, John spent 15 years in the management consulting industry working both for his own firm, as well as a large, global system integrator.  John is a dedicated leader with strong client relationship skills and experience in process re-engineering, business architecture, and strategic planning.

John is a strong advocate for the arts in Santa Clarita.  He is very active in the community and has served on the boards of the Santa Clarita Artists’ Association, Repertory East Playhouse, Santa Clarita Symphony, and SCV Boys and Girls Club.

John earned his degree from USC. John lives in Newhall, where he has been a resident since 1992, with his wife Michelle and son Jackson.  When not at work, John enjoys arts and entertainment, spending time with his family, and in particular, watching his son throw runners out at second base. 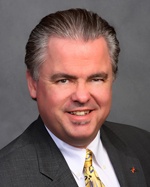 Michael Millar has been a member of the Cal Poly Pomona music faculty since 2004 and is a past Director of the University’s Center for Community Engagement. He served as the founding Chair of the Arts Commission from 2009-11 and previously served as Director of the Entrepreneurship Center for Music at the University of Colorado. In addition to performance degrees from the University of Colorado, Boulder and California State University, Los Angeles, he holds the degree of Doctor of Musical Arts, with concentrations in Performance and Arts Administration, from Claremont Graduate University, where he studied management and leadership with Peter F. Drucker and Jean Lipman-Blumen.

An active arts advocate since moving to Santa Clarita in 1993, Dr. Millar served with the City's Arts Advisory Committee and with the Santa Clarita Symphony. Michael and his wife Dava live in Valencia. Their adult children Emily and Matthew benefitted from the excellent music programs at Meadows Elementary, Placerita Junior High School, Hart High School, and College of the Canyons.

“Through the arts, we are committed to developing meaningful contributions to the quality of life and to the economic vitality of Santa Clarita. We welcome a dialogue with all of our citizens whose lives are touched by the arts.”