The five-member Planning Commission meets on the first and third Tuesday of the month, at 6:00 p.m. in the City Council Chambers. (Planning Commission Meetings are broadcast live on SCV TV channel 20 and on the City's Website.) Members of the public wishing to address the commission may do so by completing a speaker's slip upon arrival at the meeting. There is a three minute time limit per person. 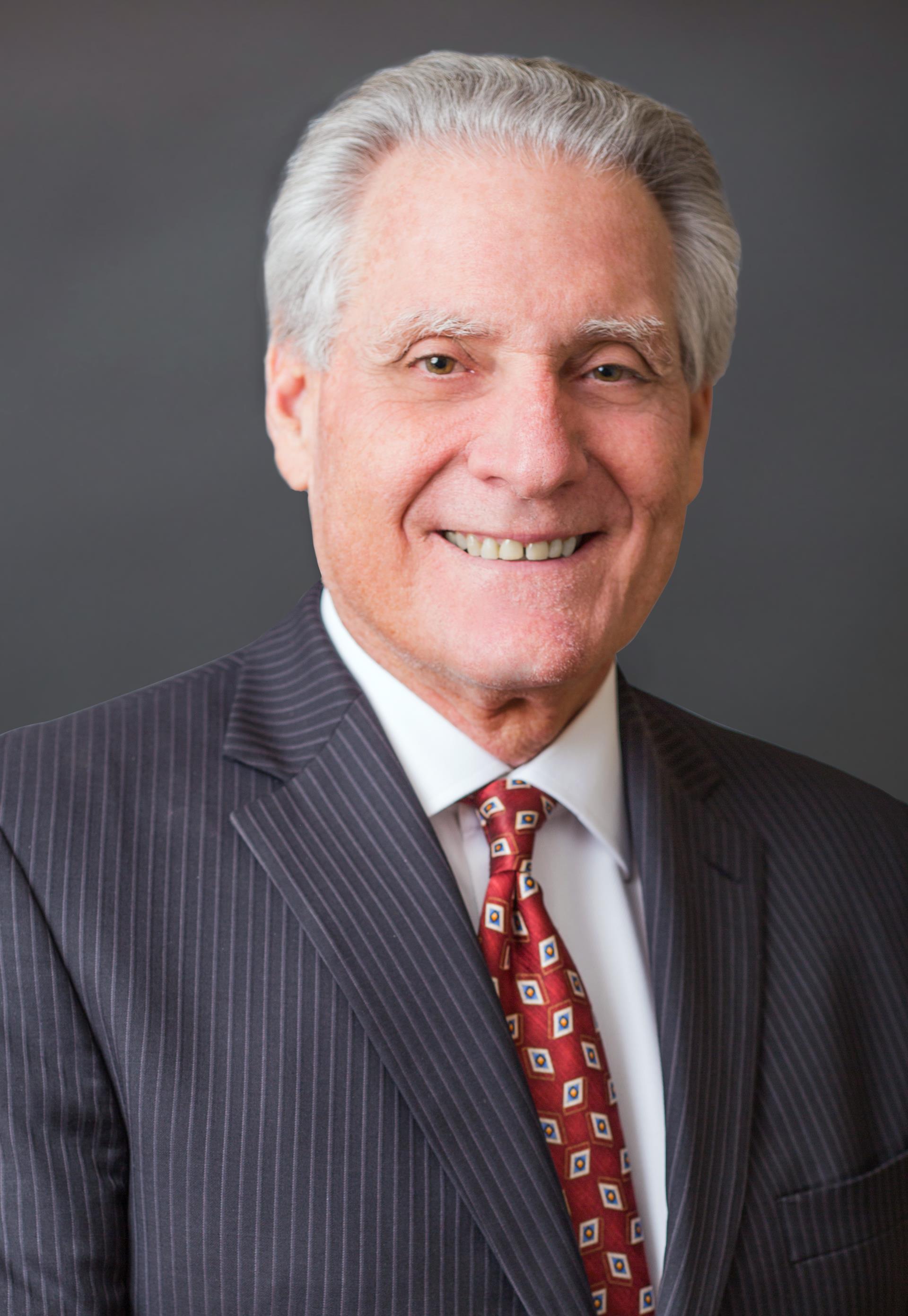 Philip Hart recently retired as the Executive Vice President Chief Operating Officer at Logix Federal Credit Union, where he served as a member of the Credit Union’s senior executive team for 28 years.

With over three decades of senior level financial service experience, Mr. Hart had most recently managed the Credit Union’s revenue and operational functions. He also served on the board of the Credit Union’s wealth management and pension subsidiaries.

Mr. Hart lead the strategic planning and performance management functions for over 10 years, while serving as the Credit Union’s Executive Vice President and Chief Financial Officer. Mr. Hart also directed the transformational efforts to build a culture of sales service at the Credit Union.

Prior to joining Logix Federal Credit Union in 1989, Mr. Hart was the Vice President, National Sales Manager for GlenFed Brokerage, the wealth management subsidiary of Glendale Federal Bank. His credentials include NASD and state

Dan Masnada has been a resident of the City since 2002 and was also a resident from 1984 to 1990. He retired from the Castaic Lake Water Agency (predecessor to the Santa Clarita Valley Water Agency) in 2016, where he served as General Manager from 2002 to 2015 and represented the Agency on the Santa Clarita Valley Chamber of Commerce Board of Directors. He was Executive Director of the Central Coast Water Authority (Santa Barbara County) from 1992 to 2002 and Manager – Natural Resources for The Newhall Land and Farming Company and Vice President of Valencia Water Company prior to 1992. He is a registered Civil Engineer and Petroleum Engineer in California and received a Bachelor of Science and Master of Science in Civil Engineering from Santa Clara University and Stanford University, respectively.

Now that he is retired, Mr. Masnada desires to give back to the community by complementing the skill set of his fellow Commissioners with his extensive public agency experience, general familiarity with Santa Clarita Valley land use planning and development activities, in-depth knowledge of SCV water resources, and overall professional background and technical skills.

Renee Berlin has been a resident of the City of Santa Clarita since 1992 and lives in Valencia with her husband Allen. Ms. Berlin retired from the Los Angeles Metropolitan Transportation Authority (Metro) in December 2016, where she held the position of Senior Executive Officer, Countywide Planning, responsible for the planning, development, and environmental clearance of major transit infrastructure projects. Renee also managed the development and implementation of Metro’s Systemwide Station design and the Metro Art program.  At Metro, Renee worked collaboratively with local jurisdictions throughout the County to fund and implement critical mobility improvements. Examples in the City of Santa Clarita include the McBean Transit Center, Cross Valley Connector, Magic Mountain Interchange, Golden Valley Interchange, bus purchases, Metrolink stations, and numerous traffic signal, bicycle, and pedestrian projects. Renee holds a BA in Urban Studies and an MA in Urban Planning.

Renee Berlin joined the Planning Commission in January 2017. She looks forward to working with her fellow Commissioners to continue the City’s responsible growth by taking infrastructure, sustainability, and economic development into consideration and bringing the City’s 2020 Plan to fruition.

Dennis moved to the Santa Clarita Valley with his wife Sue and their two daughters in the late 1970s. He was soon working with residents to provide a technical basis that supported resisting the location of a hazardous waste dump over the Santa Clara River in Canyon Country. Later he provided similar input to resist the Elsmere Canyon Dump. Dennis spent 25 years with Southern California Edison as their specialist in earthquakes. During that time he earned a doctorate from the School of Engineering at UCLA.

In the 1980s, while serving as President of the Sand Canyon HOA, he forged the basis of an equestrian community, via Special Standards, for that area. “I moved here in the late 70s because it was a great area to live and raise children, it continues to be that way today, and my primary reason for being on the Planning Commission is to do what I can to keep it that way.”

Lisa Eichman joined the Planning Commission in October 2010. She, her husband Craig and daughter Shelby have been residents of Valencia since 1986. They moved to Valencia in order to raise their daughter in a family-oriented community with quality schools. She is co-owner and founding partner of Eichman & Eichman, Tax and Accounting and also owns Gymnastics Unlimited, Santa Clarita’s oldest and largest gymnastics school with her husband. Lisa is an Enrolled Agent and a Licensed Financial Advisor. She currently serves on the Board of Directors of the following organizations: All Valley Le Tip (current President), Gymnastics Unlimited Foundation (CFO), Foundation for US Historical Monuments (Treasurer and Founding Board Member). She is also the Head Coach of the Santa Clarita Special Olympics Rhythmic gymnastics team.