Santa Clarita plays an important role in Los Angeles County based on its size. Here you will find some of the latest data available illustrating a growing, thriving, and attractive City and place to call home.

In addition, companies benefit greatly from the area's modern business parks, as well as from a highly-skilled labor pool, variety of transportation choices, housing, quality of life, climate and scenery. 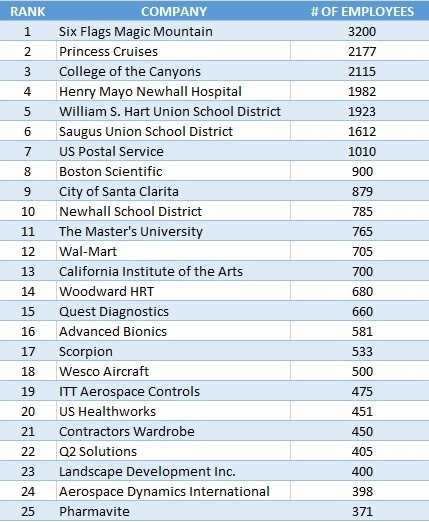 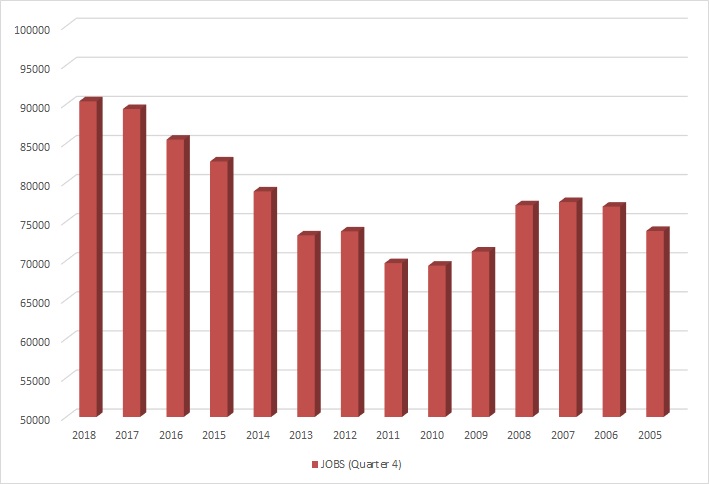 The City has experienced a steady rise in the number of business establishments over the last ten years with a high of 7,610  in the 4th quarter of 2018.

The following graph illustrates the trends in activity. 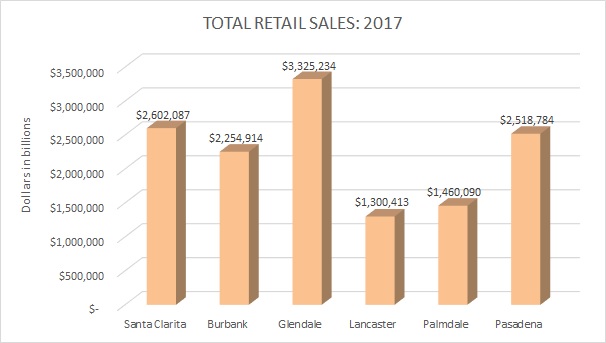 Santa Clarita is on par with major shopping cities such as Glendale, home to Americana on Brand and the Glendale Galleria, as well as Pasadena, home to Paseo Colorado, Lake Avenue shopping District, and Old Town Pasadena, for both retail dollars and retail stores. 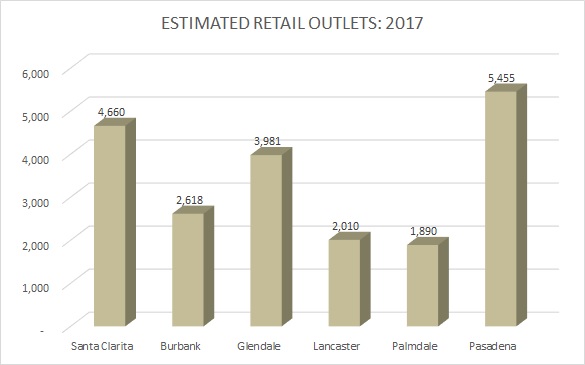 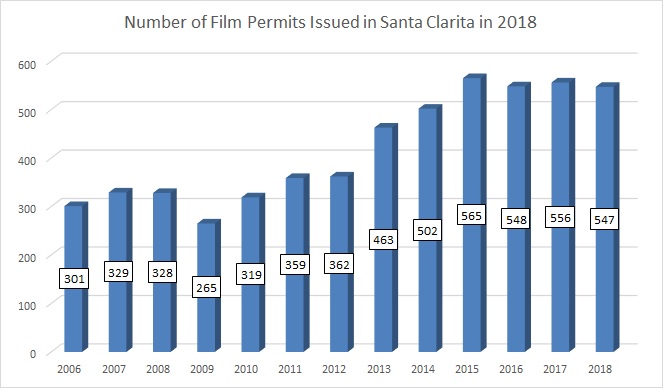 A strong film program means more business for local retailers and more jobs for the community. The City’s film-friendly permitting system, a responsive film staff, and the City’s innovative film incentive program resulted in $32.9 million in economic impact thanks to locally based productions and notable productions filming on location in Santa Clarita in 2018. 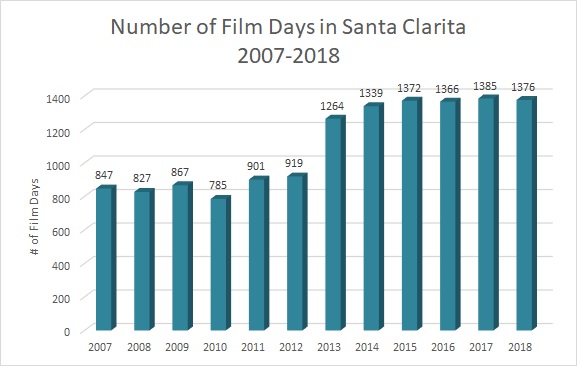 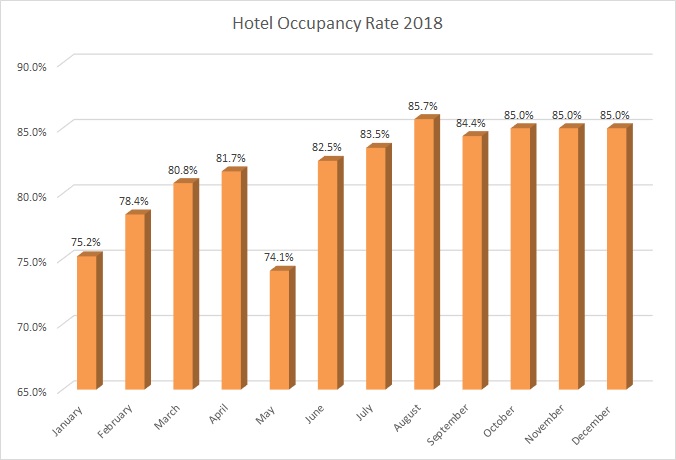 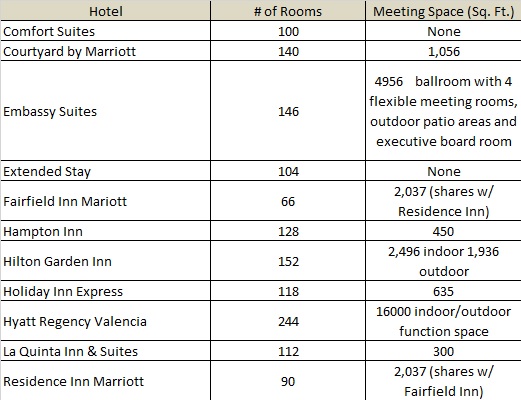