In 2000, the Santa Clarita City Council initiated an aggressive effort to raise funds for the design and construction of a Veterans Historical Plaza. The City Council led an effort that included the support of then Assembly-member George Runner and State Senator Pete Knight, to secure $250,000 in State funding through the Department of Veterans Affairs for the land acquisition of one-half acre for this project. The Historical Veterans Memorial Committee assisted the City in public meetings and was originally responsible for the sale of inscribed bricks as part of the Plaza. Additionally, this committee raised funds for a special piece of art for the Plaza, "Willie, the Drummer Boy."

The design of the Plaza evokes images of a formal Victorian garden. This may be seen in the symmetry of the layout, as well as in the detailing found in the architecture and furnishings. The design team's goal was to create a place of serenity and reflection on the middle of the bustling city. The placement of water features provides both a dramatic visual effect and serves to reduce traffic noise from adjacent Newhall Avenue. Extending on either side of the water features are walkways with bronze story-stations depicting each of our nation's military conflicts leading to a central lawn area. Across this lawn area are the majestic United States and California flags, flanked by flags of each of the five branches of the military. On either side, Victorian pergolas offer shade, and on special occasions, a place to gather or to stage performances. A brick walkway surrounds the ellipse and contains hundreds of engraved bricks honoring individuals who served in the military.

Please submit your orders in person (at City Hall: 23920 Valencia Blvd, Suite 120, Santa Clarita CA 91355), or via US MAIL. Bricks orders received before  close of business on Monday, April 20, 2020, will be installed during the week prior to Memorial Day. For additional information, please contact Project Development Coordinator Diana Previtire at dprevitire@santa-clarita.com or via phone at (661) 284-1420.

Print PDF and fill out by hand

Click on the image to the right to view a map of the brick locations. You may also search for the location of a specific brick. Use the map as a guideline to locate the approximate area of where the specific brick is located.

Standing proudly in the center of the plaza is a bronze statue of William J. Johnston Jr. who was presented the Medal of Honor on September 16, 1863 for gallantry in the Seven Day Battle and Peninsula Campaign. "Willie" was a five-foot-tall, eleven-year-old drummer boy in Company D, Third Vermont Volunteers Infantry of the Union Army, when he earned the Congressional Medal of Honor. He alone saved his drum and held his ground, and his devolution to duty is an inspiration to children and adults alike. Abraham Lincoln and Secretary of War Stanton honored Willie with the following words:

"For exemplifying the spirit of all our soldiers, and for serving your country so well. The nation has decided to honor you. May all our citizens demonstrate the devotion shown by this young man." 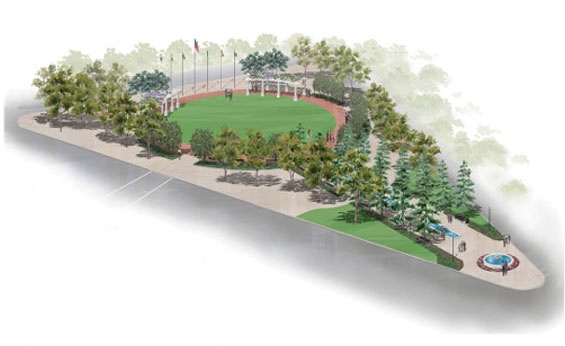 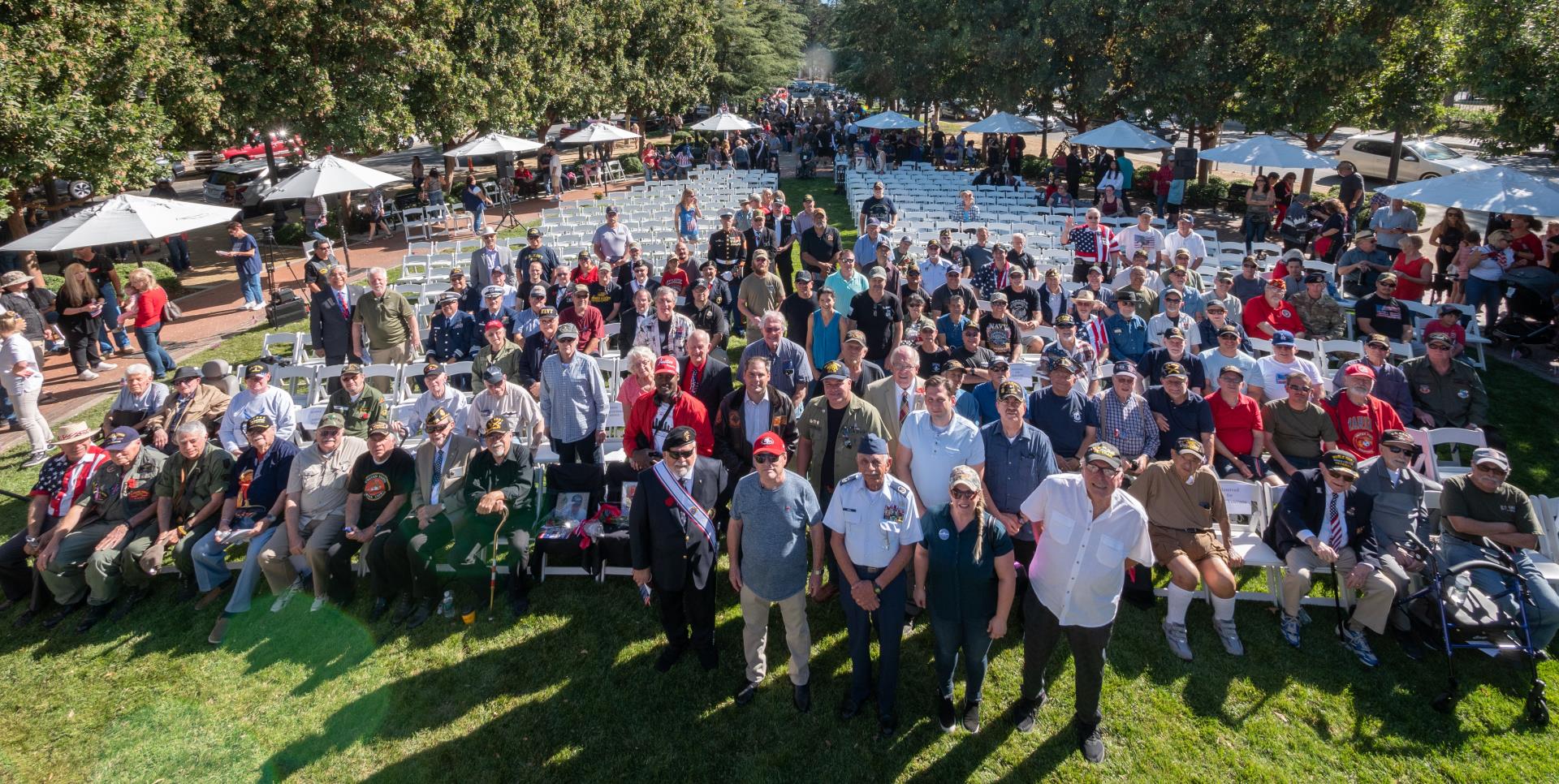