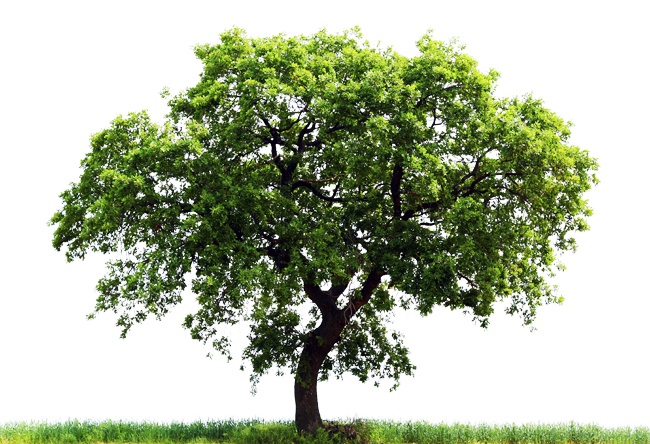 The City draws its authority to create, implement and enforce the Oak Tree Ordinance based on Article XI of the California State Constitution. This article grants cities "police powers". However, in this case "police" does not refer specifically to organizations that provide law enforcement as we commonly envision, but rather derives its meaning from the Greek word "polis" meaning "city." In this way, "police powers" are at the very core of a municipality's ability to set up and implement laws and policies for governance.

Very simply, the same Constitutional authority that grants the City the right to impose setback and zoning regulations, grant building permits, and charge various fees for development apply to the Oak Tree ordinance as well. In fact, ordinances for the protection of oak trees are very common with tens if not hundreds in existence throughout California and the United States.