The judges who oversee the court are local attorneys who volunteer their time.  The judges work to ensure that an appropriate sentence is given to each teen and they use poignant examples to get messages across to teens during court sessions. Their time and dedication is critical to the success of the program. 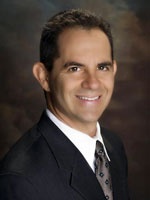 "I am extremely proud to have been chosen to be a judge for the Community Court.  Keeping our teens on the right path is vitally important for their well being, as well as the entire community.  By keeping them out of the more punitive juvenile system, our teens still learn personal and civic responsibility without the harsh and often counter-productive punishments imposed upon them from the juvenile courts. While the Community Court judges play an important role in counseling the teens before them, the true unrecognized "heroes" behind the success of the Community Court are the staff members who run the every day operations of the Court." 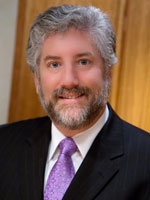 "As one of the Community Court Judges serving Santa Clarita, I feel privileged to have assisted scores of our young people who found themselves spending a Wednesday evening before me. I want to thank the devoted staff of the City of Santa Clarita and the Los Angeles County Sheriff's Department who meet with young people and their parents before coming before the Community Court.  Sitting as a Community Court Judge has assisted my own perspective on the bench and how difficult it really is at times to ferret out the truth from the yarn." 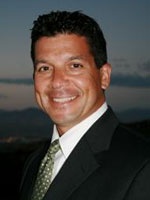 "Truly amazing" best describes the work a few people have done for the benefit of so many - I am speaking of the staff of the Santa Clarita Community Court!    It is a privilege to work with such dedicated people who provide not only an alternative to formal juvenile court proceedings, but more importantly, instill a deep sense of responsibility to youthful offenders who are deserving of a "second chance.”  The uniqueness of the Santa Clarita Community Court program speaks to the quality and professionalism of those people who devote so much to its continuing success!